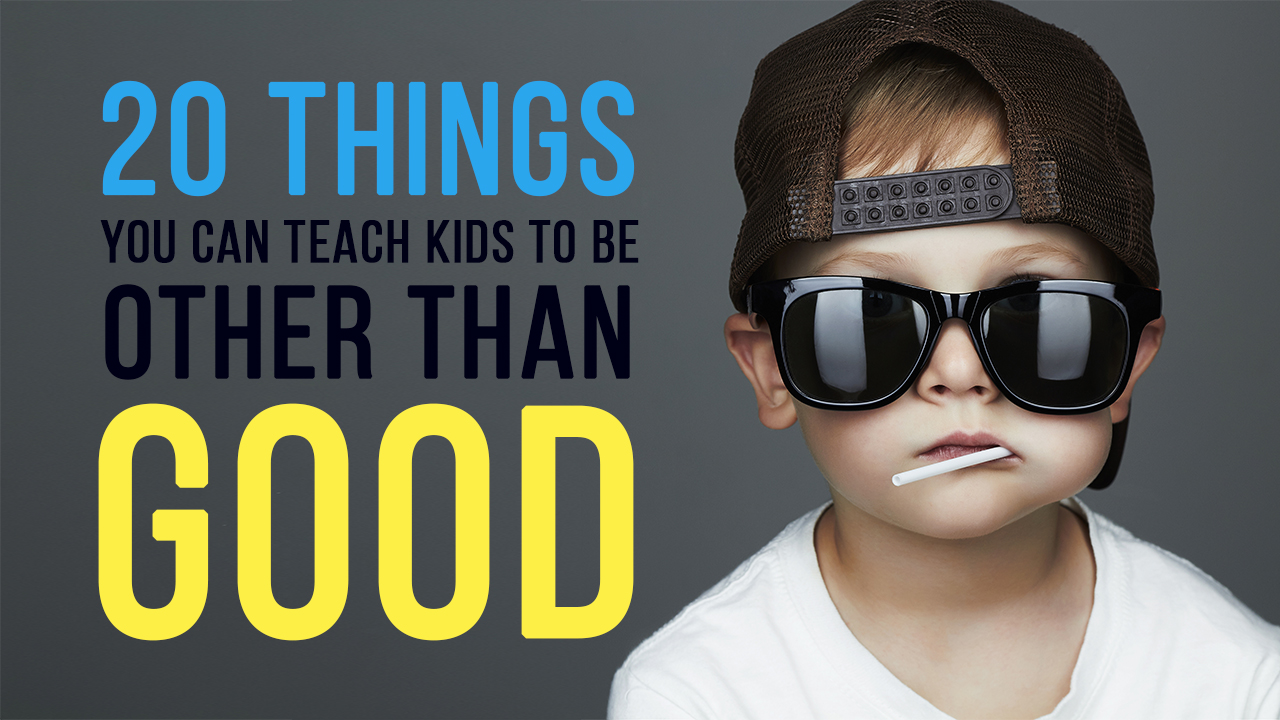 In a previous post, I talked about a fascinating study that was done with preschool kids. In 2014, the University of CA, San Diego, the University of Washington, and Stanford University conducted two experiments with about 150 kids between the ages of 3 and 6. In both experiments, an adult talked to the kids about helping before they were allowed to play. In one of the experiments, helping was referred to in the verb form (as in, help me). In the other experiment, helping was referred to in the noun form (as in, be my helper). After the talk, the kids began playing. At various points while playing, the kids were presented with four opportunities to stop and help the adult. Guess what happened! The kids who were talked to about being helpers (the noun form) were significantly more likely to help than the kids who were talked to about helping (the verb form). In fact, the kids who were talked to about helping didn't help any more than the control group with kids who received no talk whatsoever. What they found, in short, is that asking a kid to be a helper is far more effective than asking a kid to help. But why? It's because motivation is driven by identity. Kids are more likely to do something when it's a part of who they are. So consider this: instead of modifying behavior, maybe we should be helping kids develop their identity in Christ.In other words, we should teach kids that being a Follower of Jesus is about who they are, not what they do.
But what exactly is a child's identity in Christ? Here's what the Bible says:Child of God
Friend of Jesus
A New Creation
Holy and Blameless
Beloved
Chosen
Royal Priesthood
Heavenly Citizen
Heirs to the Throne
Redeemed
More than Conquerors
Forgiven Ones
Justified
Saints
Righteousness of God
God's Workmanship
The Light of God
Fearfully and Wonderfully Made
God's Temple
Crown of Beauty Imagine what would happen in a kid's life if they owned any one of these identities. I don't think we would have to tell them to be good. There's one more interesting thing to note about the experiment: they also conducted it with adults. And guess what they discovered? There was no difference in the result. Adults respond to identity as much as preschool kids. It's easy for us to get swept up in our works-based culture, to believe that our worth is attached to our performance. But it's not. Not to God, anyway. When you were a poor beggar, He called you His Royal Priesthood. When you were old and broken, He called you a New Creation. When you were lost in the darkness, He called you the Light of God. So think about which of those identities YOU need to own. Because the question is NOT, "What have I done?" but rather, "Who am I?"
Share Tweet Pin it Fancy Add
FREE PRESCHOOL ACTIVITY: The Greatest Gift Nov 30, 2018
7 online resources to help you KidMin better (+1 that's overrated) Oct 18, 2018