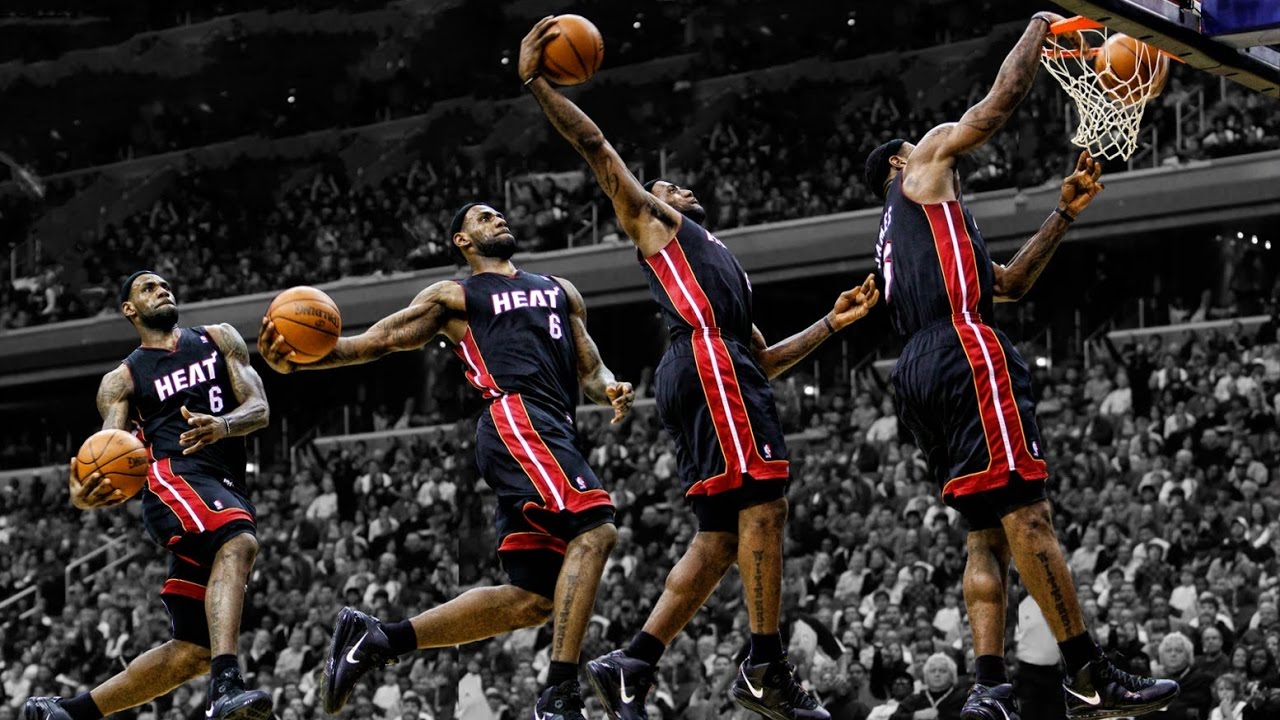 Imagine for a second who your KidMin dream team would be. Who is your LeBron James? Your Magic Johnson? Your Michael Jordan? A group of people who are at the top of their KidMin game. A group who could take all of your ministry challenges and slam dunk them into oblivion. Question: Wouldn't it be nice to have that team? Answer: Yup! But would it surprise you if I said that when it comes to problem solving, that might not be the team you should be looking for. Let me explain. Whenever you're problem solving, collaboration is always key. No matter how smart, creative, or talented you are, you can't transform a ministry without the collective brainpower and muscle of a good team.
Action: Don't do ministry alone. Commit to collaboration.
But you might want to think differently about the team that you put together. Why? There's an article in Forbes online that explains it this way: "Experiments at the University of Michigan found that, when challenged with a difficult problem, groups composed of highly adept members performed worse than groups whose members had varying levels of skill and knowledge. The reason for this seemingly odd outcome has to do with the power of diverse thinking. Group members who think alike or are trained in similar disciplines with similar bases of knowledge run the risk of becoming insular in their ideas. Diversity causes people to consider perspectives and possibilities that would otherwise be ignored." That's the most common mistake we make in KidMin collaboration. We think too vertically. We get stuck in our silo. We choose the people who are the most "KidMin qualified" and put them around a table. But that's the perfect way to keep churning out the most predictable and lackluster ideas.
Action: Learn to think less vertically and more horizontally. Reach outside of your silo and invite people from other ministries or professions to be a part of the collaboration process.
Let's use this as an example: You realize that your KidMin is a revolving door of new families. You want to figure out how to better attract and retain visiting kids and their parents. Normally, you would round up the usual suspects: your KidMin staff (if you have any) and some key KidMin volunteers. But don't. That's too vertical. Don't get me wrong, it's good to have maybe one or two other people who wear the KidMin hat around the table, but think more horizontally. Invite a guest relations person, they think through the new people process all the time. Invite a graphic designer, they think through things visually. Invite a retail sales professional, they're experts in attracting and retaining new clients. Invite a parent who is new to your church, they recently suffered through your new family experience and probably have lots of ideas! This might not be the dream team that you first imagined, but they're a scrappy bunch and they could probably dunk over the LeBron's of KidMin. All. Day. Long.
Share Tweet Pin it Fancy Add
Making your KidMin new family friendly: Idea #5 Oct 06, 2017