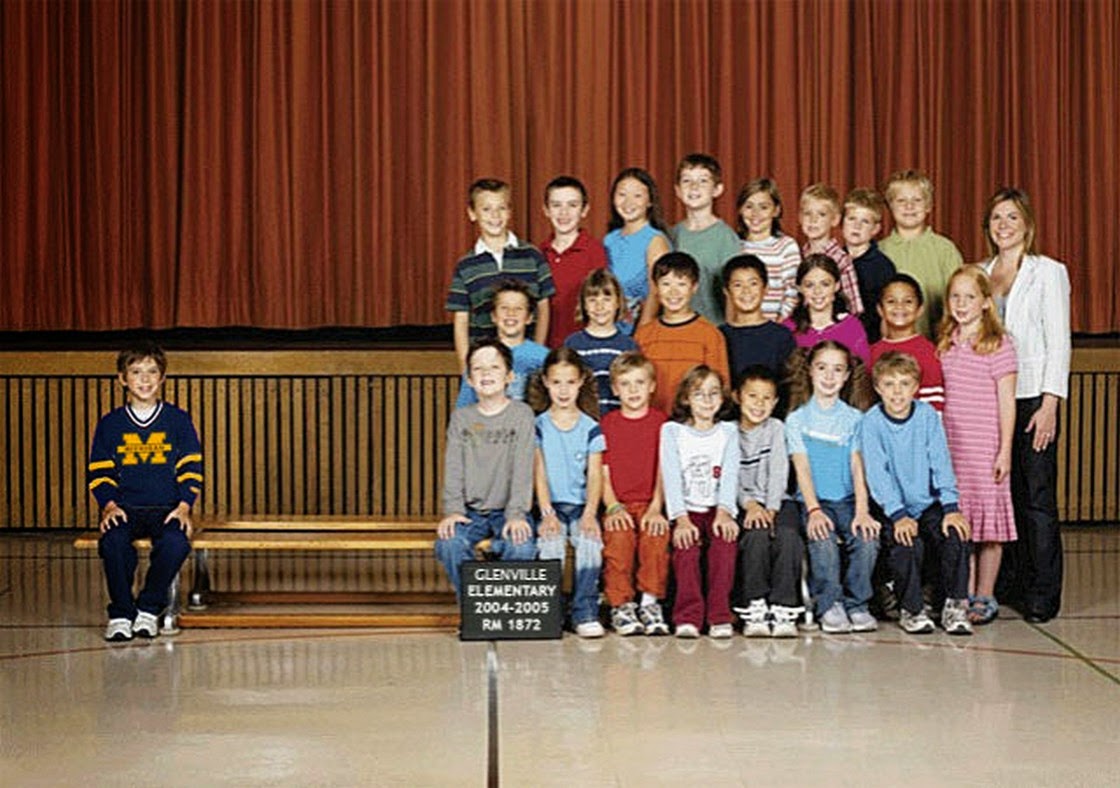 A few Sundays ago, I was the guest teacher at a KidMin near my house. They had recently started using GO! curriculum and wanted to see what it looked like when the "pro" did it. I brought my A-game. Or so I thought. There was one kid who seemed to be less than impressed. It was my 3rd grade son. After the service was over, he looked weepy. And when I asked him what was wrong, he went from weepy to full on chest-heaving, snot-faced, uncontrollable sobbing. Was I that bad? Pulling information out of my son when he's upset is kind of like pulling the last few chips out of a Pringles can. But I persisted (just like I do with the Pringles,) and I finally got it out of him. "I didn't know anyone," he said in-between sobs. At first I couldn't believe it. "Seriously?" I thought. "Your face looks like Mount Vesuvius. You could wipe out Pompeii with all those tears and snot. And why? Because you didn't know anyone?'" It seemed like an overreaction. And to an extent, it was. But I get it now. No one likes feeling alone. It's awkward. It's lonely. It's scary. Even for kids.Especially for kids. It was the first time my son had ever been to this church (that he could remember, anyway.) It didn't matter how good the lesson was. And it didn't matter how talented, or funny, or handsome, or humble the large group teacher was. (And believe me, he was ALL of those things!) All that mattered was that he felt alone. That's not to say that quality curriculum plays no role in retaining new kids. (You can see my thoughts on that here.) But if a kid is battling fear and loneliness, your crazy awesome program isn't going to make much of a difference. So how do you fix that?Try this: when a new kid arrives, put a sticker on or near their name tag that subtly indicates they're a first time attender. It could be a simple colored sticker or a sticker that says something like V.I.P. Whatever you do, though, don't make it obnoxious. Don't make it something that screams, "Hey everybody, look at me. I'm the new kid!" It should only be obvious to the people who need to know. And who are those people? The staff and volunteers. Train your staff and volunteers to be watchful for new kids. Train them on how to make a new kid feel welcomed. Train them to engage new kids in conversation. Train them to connect new kids with other kids in the room. Speaking of which...Try this: choose some of the older, more outgoing and more responsible kids in your KidMin to be a part of a "Kid Connector" team. Teach your "Kid Connectors" how to be a "buddy" to a new kid throughout the service. Give them a T-shirt or lanyard that indicates they're on the "Kid Connector" team so that whenever a new kid arrives, your staff or volunteers can quickly identify them and make the connection. Programs are important, but relationships matter more. And no one knows that better than a new kid. If new kids feel like they're known and loved in your KidMin, there's a good chance you'll be seeing them again!

9 get-to-know-you games to build relationships in your KidMin
April 10, 2019

Here's why play time might be the most important part of your KidMin
February 26, 2019

Your worst teacher is better than the best video. Here's why.
February 15, 2019