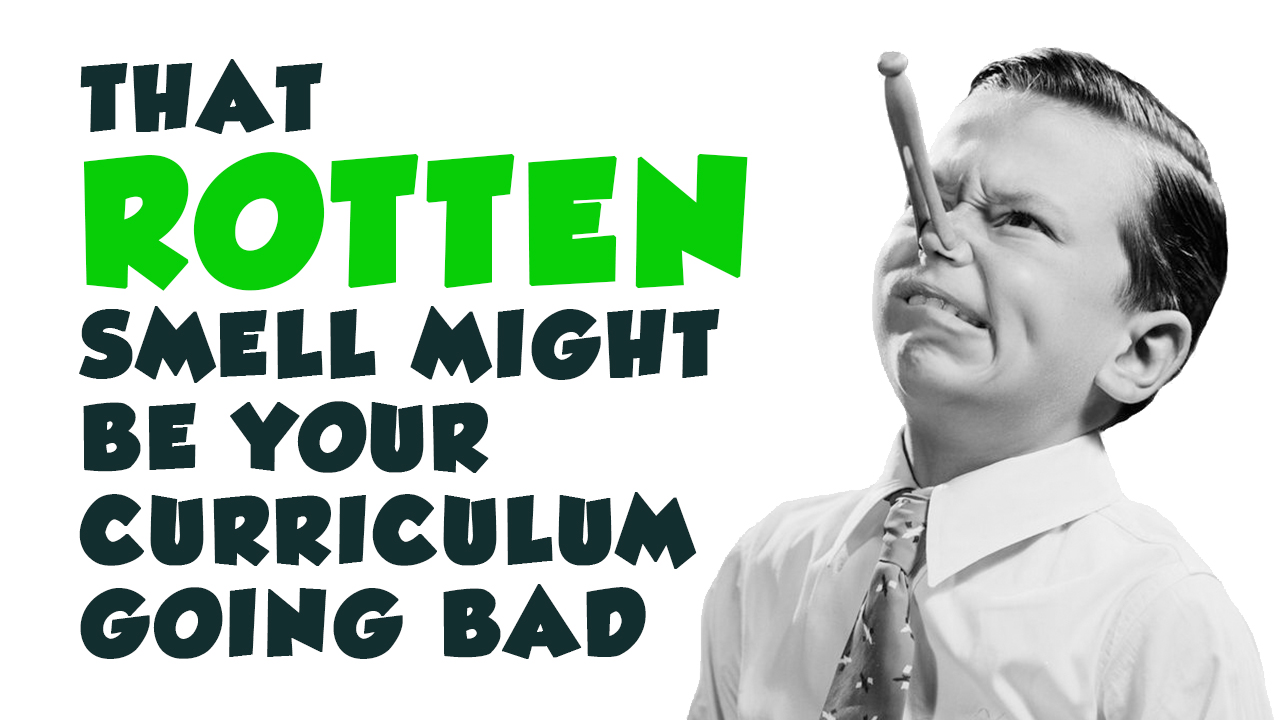 A few months ago, my wife and I were casually looking at refrigerators at Home Depot. After showing us a handful of models for "normal" people, the sales guy beckoned us over to a model that can only be described as a cross between a refrigerator and a spaceship. After looking at the price tag, I wanted to say, "Look buddy, you're wasting your time," but I think he knew that, and I don't think he cared. I guess sometimes when a UFO lands in your front yard, you've gotta show it to people, even if they're not going to fly home in it. She was a stainless steel beauty with French doors and (I think) a slight French accent. "Get a load of this," he said, pointing to the giant touch screen on one of the doors. "This thing can do it all." He went on to explain how it was connected to the internet, how it could tell you the weather, how you could watch TV on it, how it had cameras in it, and how you could use an app on your phone to look inside while you were at the grocery store. "Whoa!" That's all I could think to say. Then the sales guy leaned in a little and with a slightly hushed tone, as if the refrigerator were listening, which it probably was, he said, "Honestly, this one gets returned a lot. The cooling element goes bad all the time." "Oh the irony," I thought to myself. This refrigerator that "does it all," doesn't do the one thing a refrigerator is supposed to do, keep your food cold. But at least there's an app that allows me to watch my milk as it curdles. I can see why people would buy this refrigerator, though. It's so easy to get distracted by the bells and whistles and to lose sight of the thing that matters the most. I see people make this same mistake when choosing a KidMin curriculum. (Heck...I'm guilty of it too!) Their eyes get big when they see the beautiful packaging, the eye-popping graphics and illustrations, the slick videos, the parent app, the music, the social media support, the leader devotions, and on and on. Don't get me wrong, a good curriculum should have many of these things, but these things are not what matter most. So what does? How about this:A good curriculum should lead kids toward following Jesus in a fun and engaging way.
That's it! So when you're looking at curriculum, how do you see past the bells and whistles and evaluate it based on what matters the most? Great question! I'm glad I asked it for you! I have a handful of ideas that I'll share over the next few weeks, but let's start with this one:Evaluate the Scope and Sequence. The scope and sequence is basically the GPS that guides the curriculum. It keeps the curriculum from wandering in circles through the Bible and telling the same stories or concepts over and over while missing others. If the destination is Biblical literacy, the scope and sequence is the document that says, "Here's how we're going to get there." A few months ago, when I began creating GO! curriculum for pre-school kids (yes...that's a thing and it's coming soon!) the scope and sequence was where I started. It was also the first thing I created for the GO! elementary curriculum. Why? Because a good scope and sequence isn't an afterthought. It's a well-designed plan that charts the course of the curriculum from the very beginning. So what should you look for in a scope and sequence?First of all, be sure the curriculum has one. Some curriculum don't, which means there is no plan. And that's a red flag!Second, be sure it's comprehensive. The scope and sequence should cover more than the Bible's "best of."
Third, take a look at the Big Ideas or Main Points. Do they focus on the character and nature of God? Do they put God at the center of the story? Or are they moralistic and centered around people? The story of David and Goliath isn't really about David, it's about God. So is the story of Noah's ark. And the fiery furnace. And all of the stories for that matter. That should be evident in the scope and sequence.Fourth, make sure it tells the most important story. The Bible isn't just a collection of random stories. All of the individual stories from Scripture fit together to tell the BIG Bible story of God's love and redemption for humanity. Does the scope and sequence make that apparent?
If your curriculum has a non-existent or weak scope and sequence, don't be surprised when it starts to stink like sour milk.
Check back next week when I tell you another way to see past the bells and whistles of a curriculum and to evaluate what really matters the most.
Share Tweet Pin it Fancy Add
4 simple ways to make new kids feel less afraid in your KidMin Mar 26, 2018
Words that EVERY kid in your KidMin needs to hear. Mar 05, 2018